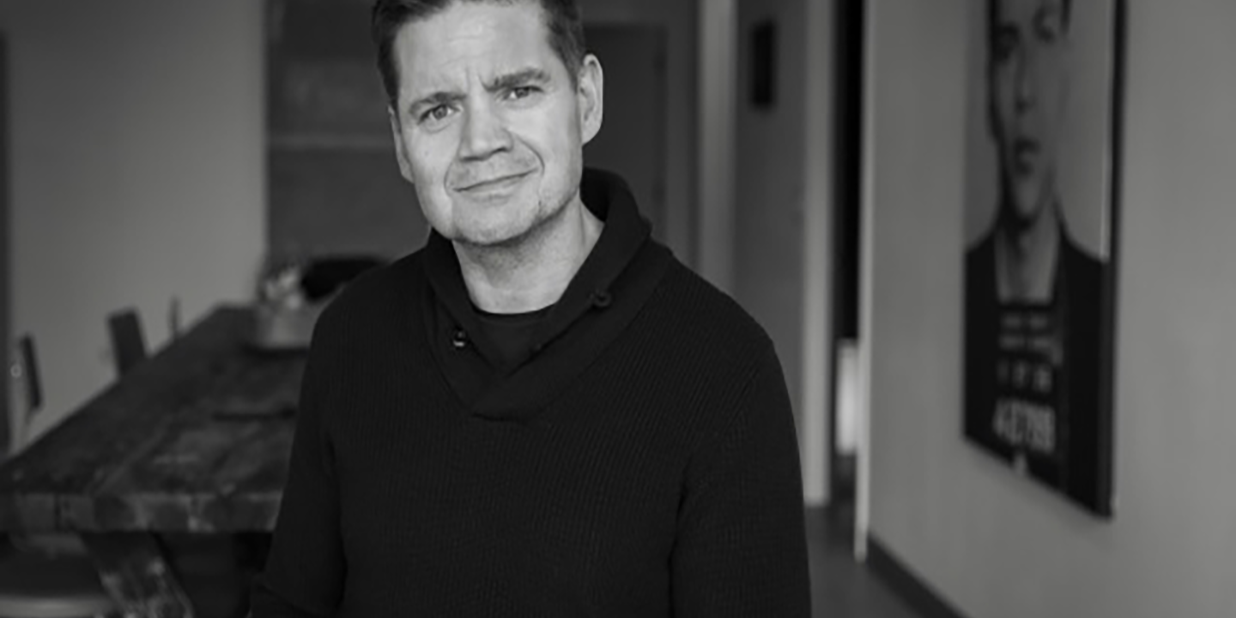 powdrblu became interested in djing at the age of 10. It’s all in the movie FM and he was hooked. Inspired by DJ’s that did their own programing and had strong personas. He started playing 7th and 8th grade dances in Junior High and is still working today.

Voted Best DJ of 2008 by Hour Detroit and Best DJ 2009 & 2011 by Ambassador Magazine. His style ranges from Lounge to House and everything in between.

powdrblu has held several successful  long running residencies.  A 7 year run at Detroit’s La Dolce Vita. A 2 year run at Ferndales’s Temple. 2 Seasons @ Detroit’s Populux. Several large Events for The Karmanos Institute. He was the go to DJ and music curator for Macy’s Special Events at all stores in the Metro Detroit area from 2002-2012. Shared a very successful residency with fellow DJ Mike Agent X Clark at Ferndale’s Via Nove. Other past residencies include Bookies Club 870, Mon Jin Lau and the 90th Floor Hair Salon. He also had a 3 year run at Royal Oak’s Good Night Gracies. Plays Humble Designs Gigs For Digs event annually at The Fillmore in Detroit.