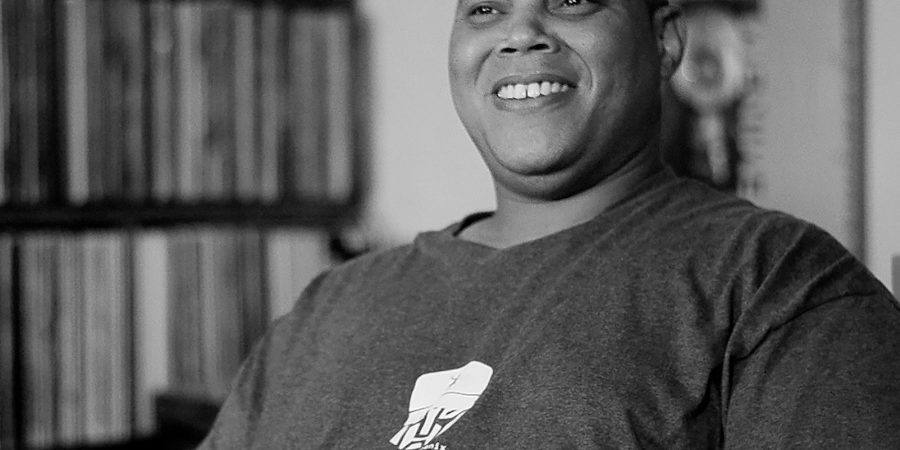 Kevin “DJ Head” Bell’s career began as many an illustrious producer’s did: By lugging around vinyl crates for DJs in his hometown of Detroit. It wasn’t long before Head was beat-battling with J Dilla and T3 of Slum Village and iconic local MC Proof (whose W.E.G.O. mixtapes he went on to produce in 1996) and shepherding releases from rap crew D12. Through Proof he linked up with a promising young rapper named Eminem, and produced his Slim Shady EP, followed by The Marshall Mathers LP. These days, Head teaches DJing and production at music education organization Spin, Inc. alongside Stacey “Hotwaxx” Hale, who invites him here to her monthly program to discuss his distinguished discography, what makes Detroit’s creative energy so vibrant and more.