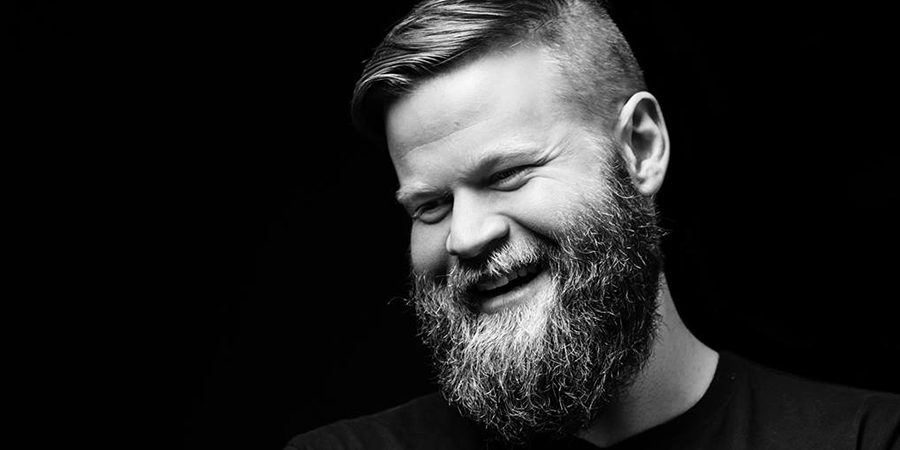 For the last 12 years, Detroit-based DJ Pontchartrain has been learning and sharing. Learning sounds, history, label and artist knowledge, the special spots in the record stores, the art of playing music, production, and pretty much anything he can soak in. The result has been some of the most interesting sets, edits, and original productions you’ll find in the motor city or anywhere.

Influenced by a serious roster of hometown artists that he’s surrounded himself with, his sound is defined by arguably some of the best house, disco, and techno artists on the planet. Picking up on the the raw Detroit energy, and pushed forward by a firm grasp on modern production techniques, he attempts to bridge a gap between the old and the new, focusing heavily on Soul music and disco, combined with old school house as a basis. What started off as edits and DJ tools has turned into a rediscovery of the roots of dance music in his original productions as well. He regularly produces using local undiscovered instrumentalist and vocalist talent from his hometown on his Records, providing a unique, organic, compelling sound all its own.

In the last few years that sound has helped him become A&R for one of the most prominent edits labels in the world, Whiskey Disco, and started a new label project with head honcho Sleazy McQueen, titled Lovedancing. He’s also released on over a dozen labels, including Kolour LTD, Rocksteady Disco, Delusions of Grandeur, Toy-Tonics, and is signed to Soul Clap Records. His output has been nothing short of consistent, hitting #1 chart positions on sites such as Juno, several times in the past few years alone.

His performances always tend to have a few surprises in them, but the overarching goal is to make people dance, and think in equal parts. From the time he brought the Detroit Children’s Choir on stage with him at Movement Festival to sing along, to the bold invocations of poetry and messages of love, the dancefloor is a temple when he’s on deck. A place to worship each other and the feeling of letting loose. Whatever sounds get you there; genre is second to the emotion.

Like many of the great Detroit artists he looks up to, there’s a humble blue collar aspect to his background as well. Pontch still works as a social worker in a poor neighborhood of his city, and volunteers with groups such as Give A Beat, LRNG, Girls Rock Detroit, many local public libraries, and is now a volunteer and teacher at Spin Inc music production school. Music is truly a way of life, part of the greater idea of lifting each other up. His actions, sounds, and personality encompass this idea.